THE GAME THAT PAYS YOU TO PLAY!

Trivia buff? Racing junkie? Twitch mechanic master? Battle of the Leaderboards has something for everyone with 20 exciting games and more on the way.

We built Battle of the Leaderboards to give back to gamers because we’re gamers too. Have a favorite game type that we haven’t included? Drop us a line at the bottom of the page and let us know! 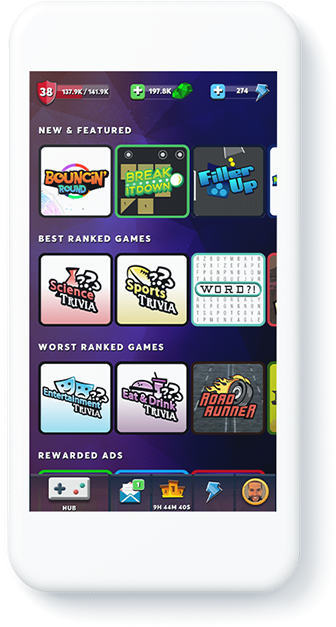 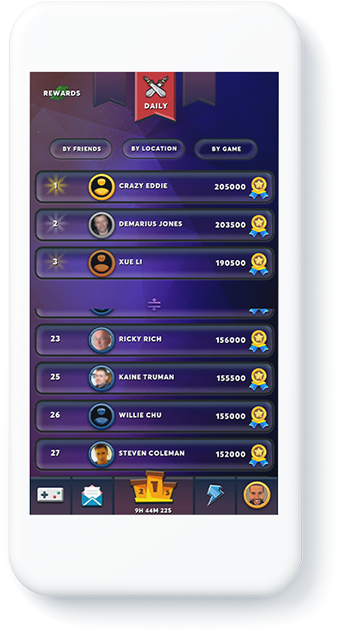 IT'S YOUR TIME TO CLIMB!

Battle of the Leaderboards is about…well, the leaderboards!

Leaderboards reset daily so there’s always another chance to top the boards, and every game you play contributes to your overall score.

The higher your rank, the more gems you’ll earn. Gems can be used to purchase powerful boosters to get you to the top, or stockpile your gems and trade them in for gift cards!

No strings, no catches, no gimmicks. The more you play Battle of the Leaderboards, the more gems you will earn. Get enough gems, and simply enter your email address to receive your VISA gift card that you can use anywhere that VISA debit cards are accepted!

Our profit sharing model was designed to be generous with higher levels requiring less gems to get gift cards, but earning levels takes time!  To show our appreciation to our committed players we also run weekly sweepstakes.  As the number of players and our profits increase, sweepstakes prizes will grow with them.  See the official rules for complete details and enjoy the climb! 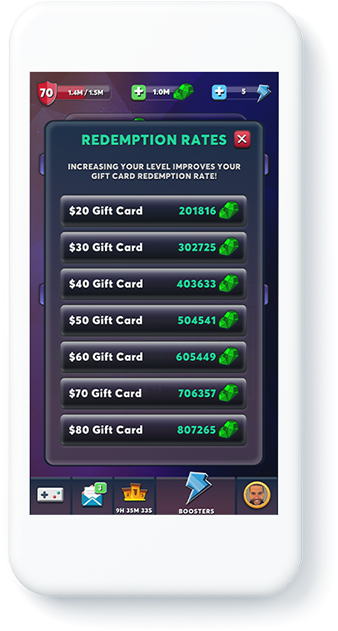 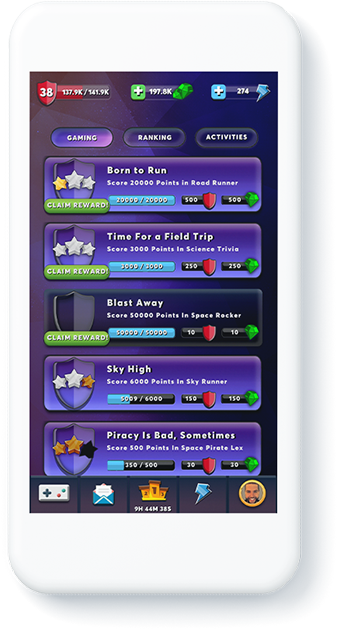 WHY IS IT ALWAYS ANOTHER CASTLE. . .

As your level increases, so will your redemption rates for giftcards which means your gems are worth more money. We’re always adding more achievements, so you’ll always have new ways to explore and earn.

NOT PAY TO WIN

BUY SOMETHIN' WILL YA?!

You’ll unlock achievements naturally by playing and interacting with other users. These award experience points that increase your level. The higher your level, the more buying power you get for each gem when you trade them in for gift cards.

Once you have enough gems for a gift card, select your gift card value and enter your email address in the app to receive a link that you can use to activate your giftcard. Once active, giftcards are valid for 1 year at any online retailer that accepts VISA debit cards.

Battle of the Leaderboards is about giving back to gamers. When we say we don’t believe in pay to win or pay to play, we mean it. Everyone earns rewards that can be exchanged for real money gift cards. The more you play, the more you’ll earn. It’s that simple. 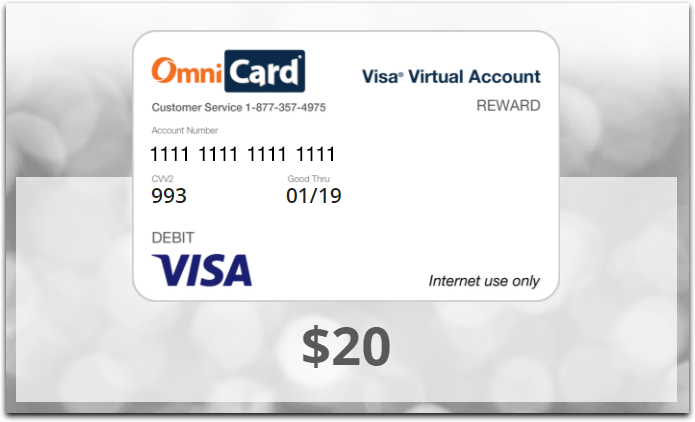 A DIFFERENT KIND OF GAME

A DIFFERENT KIND OF COMPANY

‘The what now, dilemma’ I hear you asking. Don’t worry! It will all make sense in a moment.

The stag hunt dilemma is a thought experiment created by John Nash. If you need a refresher on John Nash, he’s the brilliant mathematician played by Russell Crowe in A Beautiful Mind. Anyway, the idea is that through cooperation, people can make great things happen. In other words, that everybody can win.

In order for us to pay for servers and developers and designers, we have to have money. But we also want to give you money for being awesome and playing our games. We tried planting money trees, but that didn’t work. Then we tried asking our relatives but they stopped returning our phone calls.

The idea is that we serve ads in the game so we can make a couple bucks. In exchange, we give you something for your time, like boosters or gems or experience. Since the longer you play, the more ads you see, we thought it’s only fair to offer you an even BIGGER incentive for sticking around and helping us test out this idea: real money gift cards! So for spending a little extra time watching ads, hopefully we can make enough money to give it back to you.

The bottom line is, we’re doing this because we’re passionate about it, and we hope that with a little cooperation, we can do something great together. So thanks in advance, and we’ll see you on the leaderboards!

-The Battle of the Leaderboards Team

DROP US A LINE!

© 2022 Battle of the Leaderboards. Built by Blue Label Labs